How do I complete my training goals during lockdown - Killary Gaelforce

How do I complete my training goals during lockdown 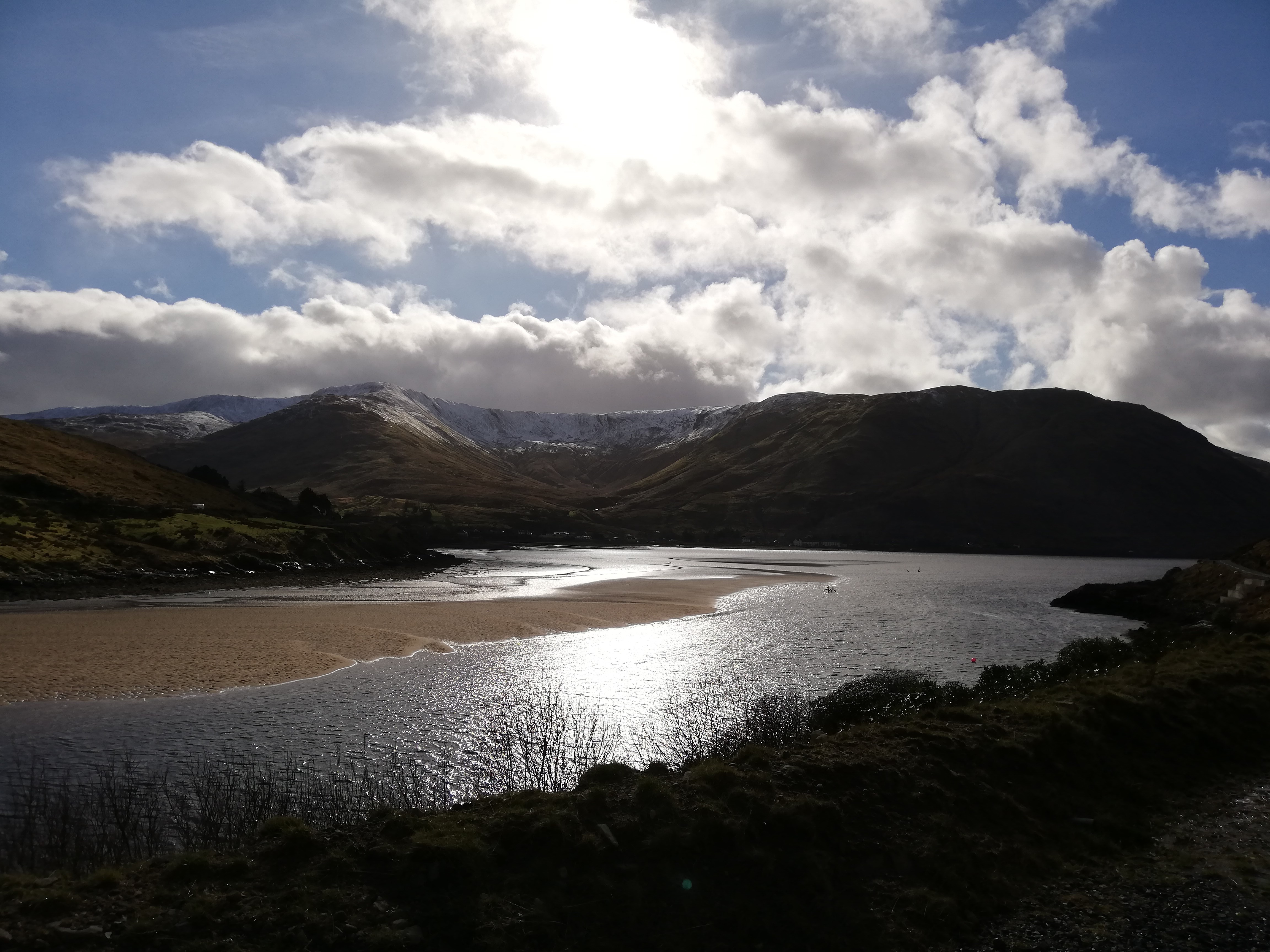 Inspirational stories help us all to keep going on difficult days. Here in our own village of Leenane there is a small group of runners who have been working towards their goals and we wanted to share that story with you. Maybe you can use this story to inspire you.

Last January Stephen Coyne put out word of setting up a Couch to 5k group locally as a way to raise funds for the local amenity park. He offered his time and guidance to anyone interested. Stephen is a great runner and is well know in the marathon circuits, but locally he is a legend.

To get to the point the group was set up with over 30 brave souls who took on the challenge on the 3rd of February. Weeks of tempestuous weather did not stop this group. Their original plan was meet up Mondays and Saturdays with a Wednesday session undertaken alone. Storms and hailstones did not break the enthusiasm. This was a dedicated bunch from the start. 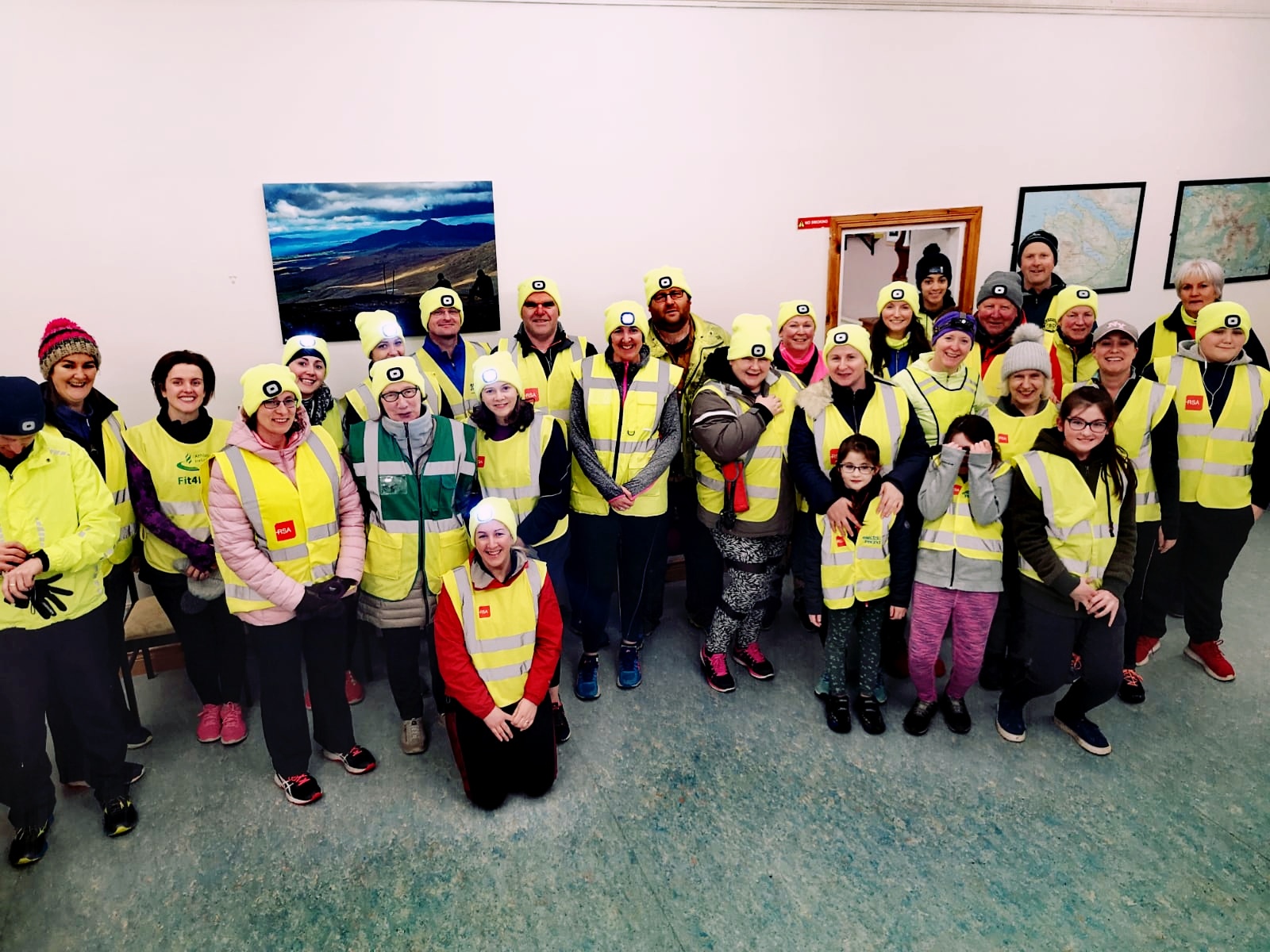 We all know what happened in the following weeks. Very early on there was an awareness that the group would have to part company. Things happened very quickly with the situation changing daily. Many people in the group had been laid off from their jobs, many others were working on the front line. Extreme times began. Was this going to kill the enthusiasm of this group?

The crew might have physically parted company but the ship was not to be abandoned. They were still ready to champion each other from the couch to the finish line.

Stephen continued to steered the crew with guidance and tips to carry out their 3 sessions per week on the WhatsApp group and every single person got on board, doing their training close to their own homes.

I joined this group back in February to help motivate me with my winter training and I am blown away. Every person has a space in the group. A space to express themselves when they are struggling, a space to be encouraged and motivated and a place to applaud the achievements of others. It is a diverse group with amazing spirit and while everyone is now training alone it doesn't really feel that way.

Saturday the 4th of April was the date this group would have been taking part in their first Parkrun in Westport. In light of this Captain Steve has been out in Leenane marking out a route for his crew – within the 2km allowance – so that all members of the group can run their 5km. Slots have been provided so that nobody overlaps. Those that live outside the village area have marked out their routes close to their own homes and we are all ready to go next Saturday.

This is something I am grateful for. I am proud to be part of this group of inspiring individuals.

This story may just help someone to get creative with their training. If a guy can run a marathon on his balcony then we know that all we require is a will.

We are in this together and together we well rise from it. 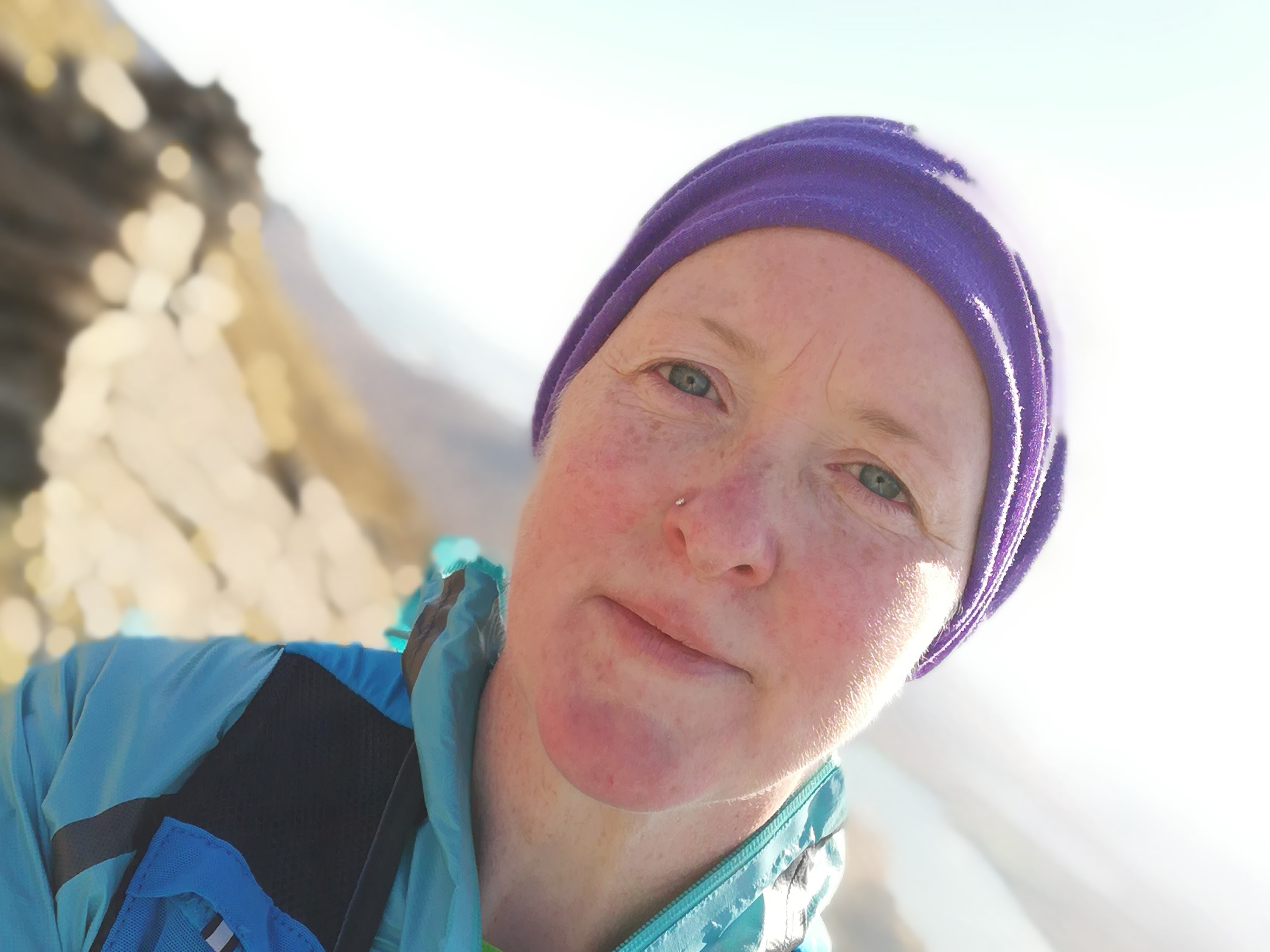 Other articles of interest:

5 reasons to run at an incline

Why running makes your happy